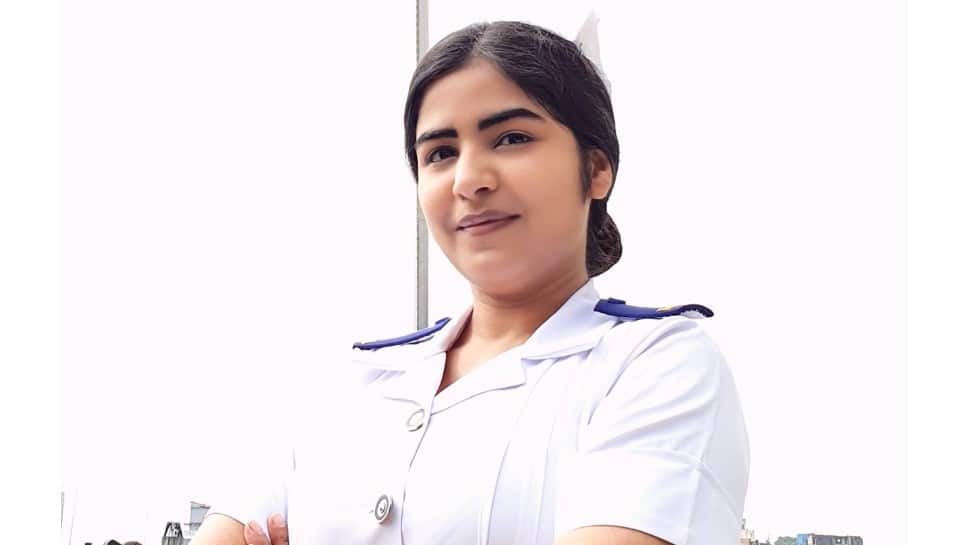 Mumbai: Actress Shikha Malhotra has been admitted to hospital after suffering a major stroke. The right side of the actress’ body has been badly affected and she is admitted to Juhu’s Cooper Hospital.

This happens just a month after the actress recovered from Covid-19.

Updating about her health, Shikha’s PR manager Ashwani Shukla told IANS: “She got a major stroke. The right side of her body has been affected badly. She is admitted to Cooper Hospital in Vile Parle.”

Shikha suffered a paralysis stroke late on December 10 and has been admitted to the hospital. She is unable to talk and is currently undergoing treatment, revealed her manager.

Shikha, who is also a nursing degree holder, had voluntarily nursed Covid patients for six months starting from the lockdown and contracted the virus herself in October, this year.

The actress, who had shared the screen with Shah Rukh Khan in “Fan” kept sharing updates on her health on Instagram during her illness and even informed netizens after her recovery.

‘When Lewis is gone, who have you ever obtained to look as much as?’ asks Hamilton’s half-brother

Boris Johnson was once the Teflon man of British politics, disregarding scandals, gaffes and errors. Not any extra