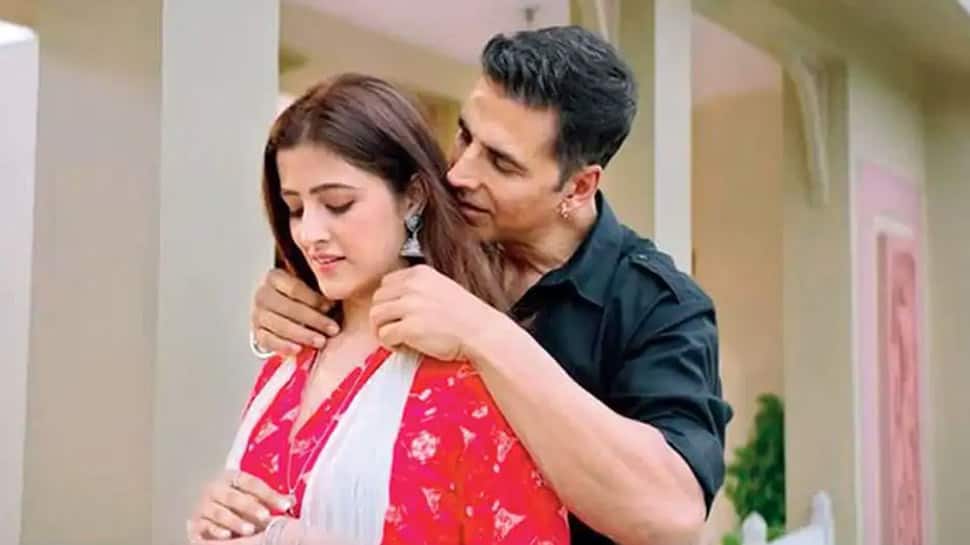 New Delhi: Actress Kriti Sanon’s sister Nupur Sanon is creating all the right buzz owing to her work commitments. Earlier, we were the first one to inform details about the debut of the actress with Pooja Entertainment.

The young and talented Nupur Sanon shared a video of herself announcing she’d be shooting for something special on her birthday.

As the actress celebrates her birthday on December 15, Nupur would begin shooting the sequel of her chartbuster song ‘Filhall’ in Delhi, along with co-star Akshay Kumar.

After the success of the same, Nupur released a cover of the same which also became an instant hit.

Here’s The Safest Hideout in a Zombie Apocalypse, According to Research

80,000 furloughed as bus business grinds to a halt