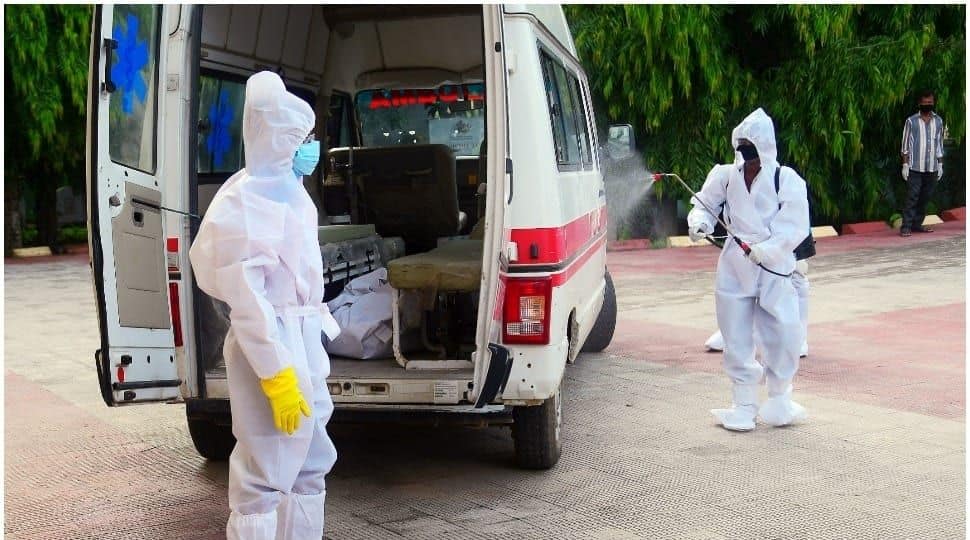 Aurangabad: In a recent development, a woman from Aurangabad, Maharashtra complained of pain on her back and waist. The doctors examined her and found that woman’s body was filled with pus and antibodies to the coronavirus infection were also found. There are only 7 such cases observed across the world. This becomes the very first case in India.

The woman is fine now after going through surgeries thrice. The woman is a resident of Bajaj Nagar, Aurangabad. She was going through severe back pain. The woman visited Hedgewar Hospital on November 28. The doctors found out swelling on her legs. This was accompanied by excruciating pain. Such pain is usually caused by a tumour, fracture.

After an extensive examination along with an MRI, it was found that her body was filled with pus. The pus was accumulated from the neck to the spine, both hands and stomach. She was immediately hospitalised after this. A team of doctor performer surgery on her three times and successfully removed half a litre of pus from her body. The woman was given a discharge from the hospital on Monday (December 21). In Germany too, six such cases have been reported wherein the patient’s antigen test showed a negative result but antibodies were present in the body.

Haunted home points of interest within the pandemic: Are they open? Are they protected?

Disney+ was the long run. Now it is Disney’s current