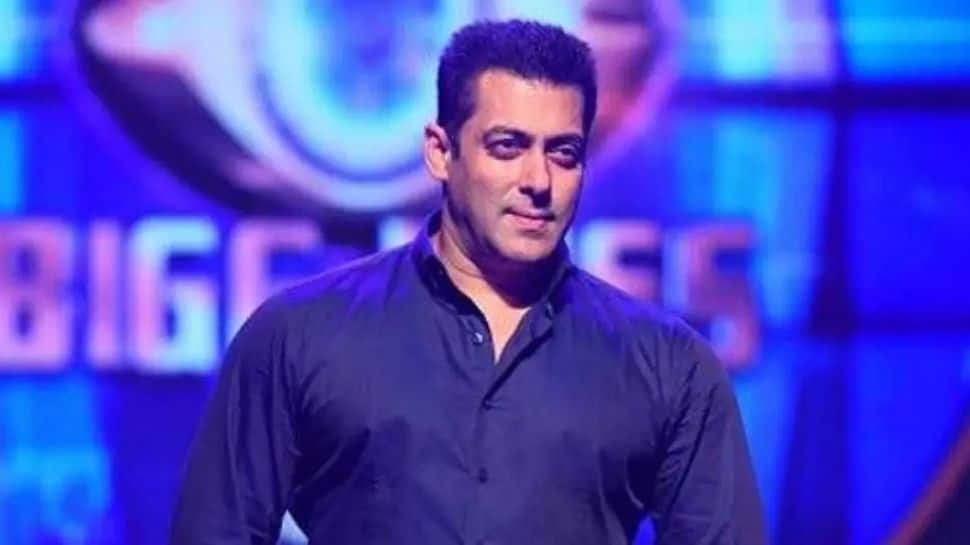 Jaipur: Exempting Bollywood star Salman Khan from making an appearance on Saturday (January 16) in connection with a case related to the poaching of two black bucks in Jodhpur in 1998, the district and sessions court on Saturday asked him to appear before it on February 6.

Khan’s hearing was scheduled on Saturday in connection with a petition challenging a trial court order sentencing him to five years imprisonment.

Sessions Judge Devendra Kachhawaha accepted the application and directed Khan to appear before the court on the next date of hearing on February 6.

It needs to be mentioned here that Khan was also absent at the last hearing on December 1, 2020, seeking exemption on the grounds of the Covid pandemic.

This is the 17th time that Khan skipped hearing in the case since it came before the sessions court in April 2018.

A trial court in 2018 had convicted Khan and awarded five-year imprisonment to him for killing two black bucks in Kankani village near Jodhpur during the shooting of his film ‘Hum Saath Saath Hain’ in October 1998. Khan had challenged the trial court verdict in the sessions court.

Khan’s fellow actors Saif Ali Khan, Tabu, Neelam Kothari and Sonali Bendre, who were present on the spot in Kankani along with Khan, have been acquitted. After the conviction by the trial court, Khan had to spend three days in Jodhpur jail before getting bail. Khan has appealed against the trial court order in the sessions court.

Knew what I used to be stepping into, Anurag Kashyap didn’t trick me: ‘Sacred Video games’ actor Jatin Sarna on his nude scene

How California prisoners raised $30,000 for a high school student in need