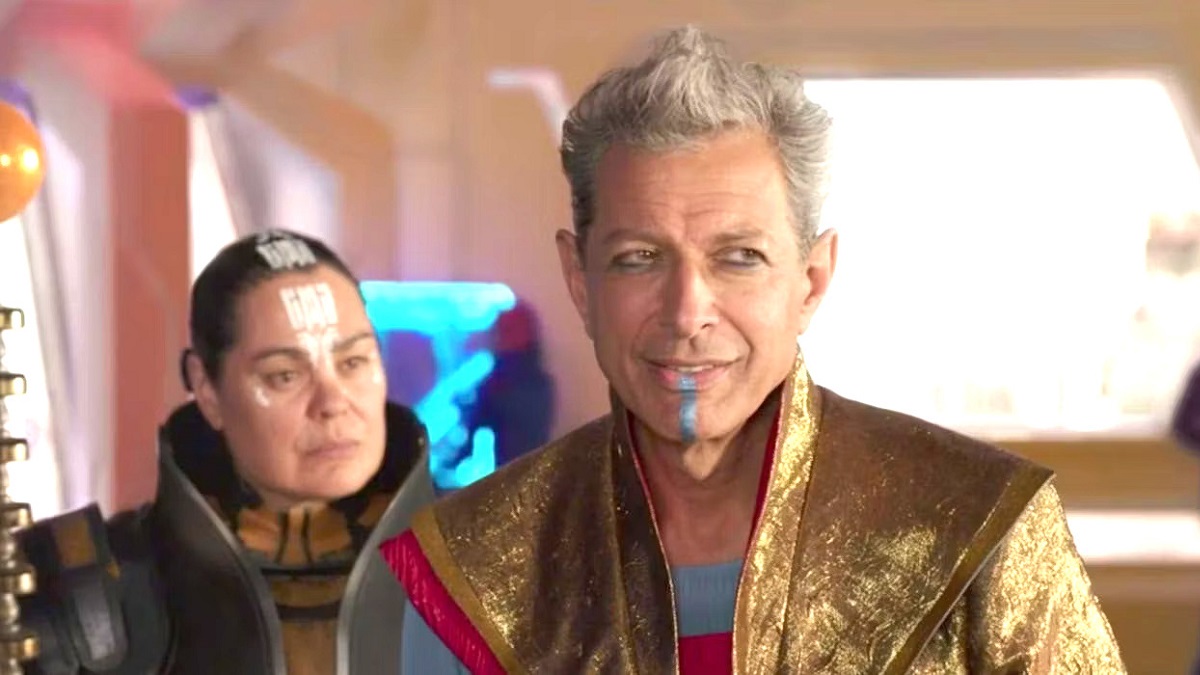 The life of a henchman mustn’t be a particularly exciting one, especially when you go to work on a daily basis worrying about whether or not today is the day you get beaten to a pulp by a hero. Within the context of the Marvel Cinematic Universe, that becomes an even scarier situation when you realize your nefarious employer could end up sending you into battle against someone with superhuman abilities.

While plenty of the franchise’s antagonists don’t need any backup (or at least they think they don’t until they come out on the losing side), there’s no shame in a bad guy hiring minions, mercenaries, and reinforcements. After all, Thanos ended up wielding the power to destroy half of all living creatures in the universe, but he still had the Black Order to do his dirty work.

With that in mind, MCU fans over on Reddit have been offering their answers to an interesting question. Not everyone has to err on the side of good, which has got folks considering which of the many antagonists they wouldn’t mind working for.

The Sovereign’s Ayesha gets a lot of support, mostly because she uses AI to send her people into battle, as opposed to sacrificing them without a care in the world. Justin Hammer’s massive company would no doubt offer substantial benefits and a relatively easy workload compared to being in the employ of someone like Ultron, while a lot of fans are pointing out the fact Vulture is just a guy who owns a company in New York.

It’s certainly a curious debate, but that doesn’t mean it’s not a fascinating one, with a variety of interesting answers being thrown up.

Working on ‘The Batman’ Was Strange but in a Great Way, Says Star