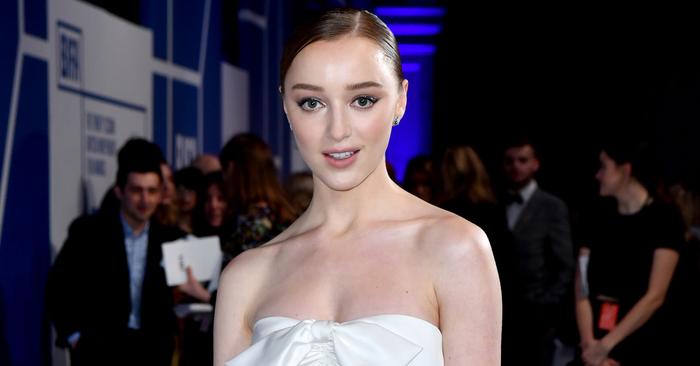 Now that Netflix has confirmed that Bridgerton broke viewership records and became its most-watched series, it’s safe to say that you’ve already watched the period drama. And naturally, it would follow that you’re obsessed with Phoebe Dynevor, who played Daphne on the show. Personally, I only knew Dynevor from Younger, when she played Josh’s Irish girlfriend, so I wasn’t super familiar with her.

If you’re in the same camp, you’ll be pleased to find out that Dynevor has amazing style IRL—but it’s nothing like Daphne’s. Attending the Dior Haute Couture show virtually, she wore a head-to-toe look from the brand. If you watched the show, one thing’s for sure: Daphne would never wear trousers and definitely not an all-black outfit, but Dynevor pulls it off with aplomb. Scroll down to see her very chic Dior look.

The Secret Is Out: Here’s How to Find the Best Vintage Chanel Bags