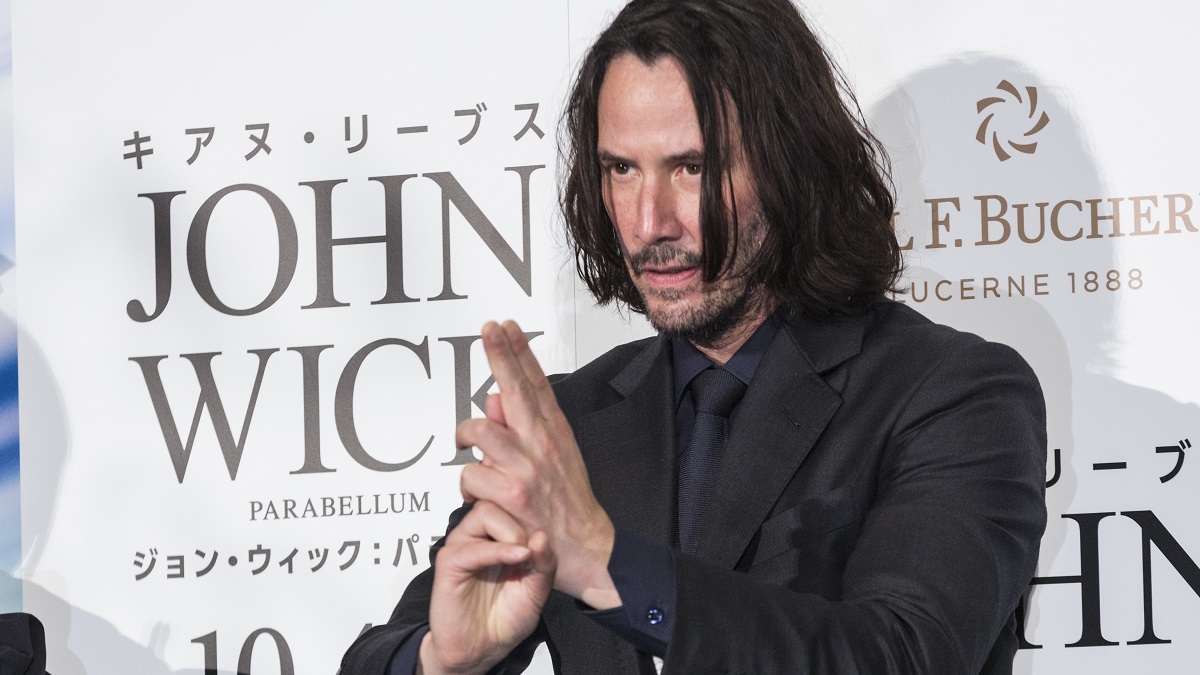 Keanu Reeves is unquestionably one of the most universally-beloved actors in the business, a reputation he fully deserves thanks to decades of being the nicest and kindest guy in almost every room he walks into, but even the actor’s global popularity couldn’t prevent The Matrix Resurrections from bombing in China.

Even though the fourth installment in the sci-fi action franchise topped the local box office in its first weekend, the numbers were still poor enough to hammer another nail into the coffin of the movie’s profitability.

As it turns out, local audiences may have been actively boycotting Resurrections, according to Taiwan’s Central News Agency. Reeves was recently announced for the Tibet House U.S Benefit Concert on March 3, which has reportedly led to Chinese nationalists snubbing the latest chapter in The Matrix saga in protest.

The annual event raises money to help protect and ensure the survival of Tibetan culture, with the People’s Republic of China going to great lengths to ensure that the thorny political issues surrounding Tibet’s provincial status don’t drum up any unwanted publicity. In fact, no feature films can be released in Chinese theaters if they reference Tibet, its people, or its culture, such is the desire to prevent the situation making international headlines.

Keanu Reeves potentially causing his own blockbuster to bomb by agreeing to make an appearance at a virtual fundraiser isn’t something we expected to hear, but we live in a world that’s maybe crazier than ever, so it’s not much of a surprise, either.