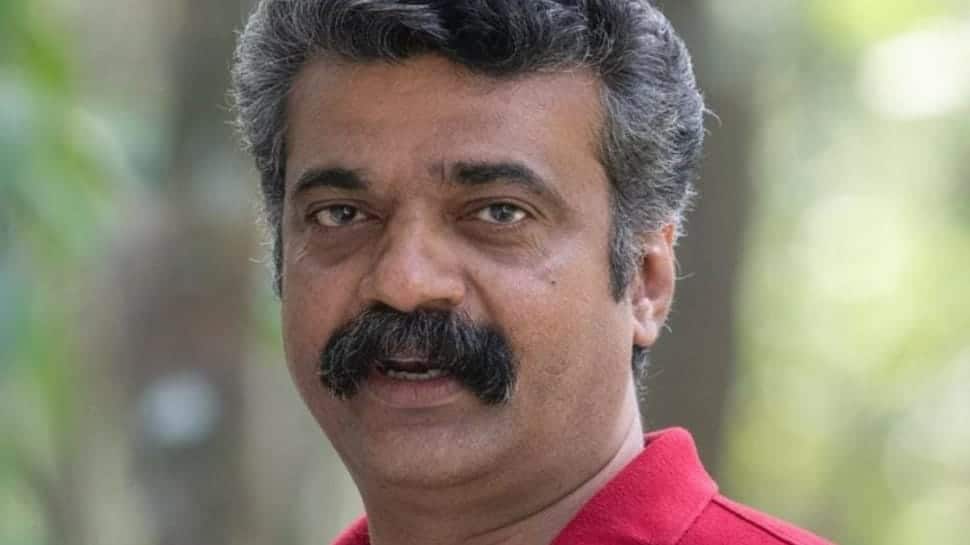 New Delhi: Malayalam actor Anil Nedumangad drowned in the Malankara dam in Thodupuzha area of Kerala’s Idukki district on Friday (December 25). The incident occurred while he was bathing in the dam site with his friends. The ‘Ayyappanum Koshiyum’ actor was 48.

“The incident happened about an hour ago when he had gone to the area with his friends. Though he was taken to a hospital, he succumbed,” The News Minute quoted Idukki police as saying.

He was in Thodupuzha for the shoot of his next film.

As per The Indian Express (IE) report, Anil’s mortal remains are kept at a private hospital, and will later be shifted to the Thodupuzha General Hospital mortuary.

Several stars from the industry expressed their condolences, and paid homage to the actor. Taking to Instagram, Dulquer Salmaan wrote, “Heart hurts. Can’t make sense of this. RIP Anil etta. Prayers and strength to your family.”

This is what other celebrities tweeted:

Nothing. I have nothing to say. Hope you’re at peace Anil etta. pic.twitter.com/B6hOHGffkA

Anil was a well-known actor, who took the plunge into movies from TV. Films like ‘Kamattipaadam’, ‘Pavada’ and ‘Thelivu’ were some of his best works. He was last seen in Shambhu Purushothaman’s ‘Paapam Cheyyathavar Kalleriyatte’ , which premiered in February 2020.

Priyanka Chopra shares trailer of ‘We Can Be Heroes’ — Watch here