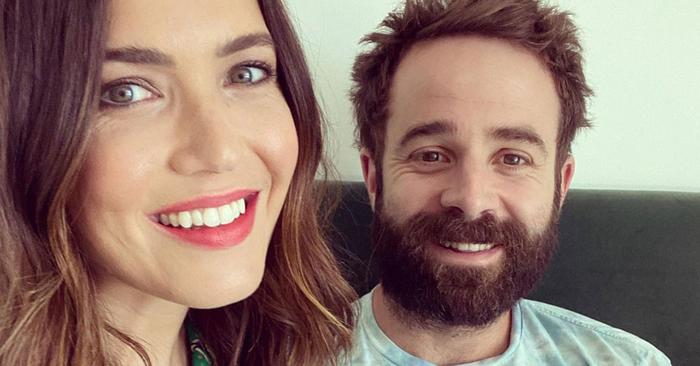 Mandy Moore is officially a mom for the first time. The actress and singer just shared her baby’s Instagram debut and he’s as cute as a button. Moore and husband Taylor Goldsmith decided to name their son August Harrison Goldsmith, who will be nicknamed Gus. How cute is that? Moore first announced her pregnancy back in September, so it’s safe to say fans have been eagerly anticipating this reveal.

The adorable—and recently popular—baby name happens to have two different royal connections. Princess Eugenie just announced the other day that her new baby boy is also named August, inspired by the middle name of Queen Victoria’s husband. Plus, the middle name Mandy Moore chose, Harrison, is also shared by none other than Archie Harrison Mountbatten-Windsor, the first-born son of Prince Harry and Meghan Markle. Royal connections aside, we’re so excited for Moore and Goldsmith’s sweet new family member. Scroll down to see the baby name announcement.

What Is The Christian Girl Autumn Meme? Here’s What You Need To Know