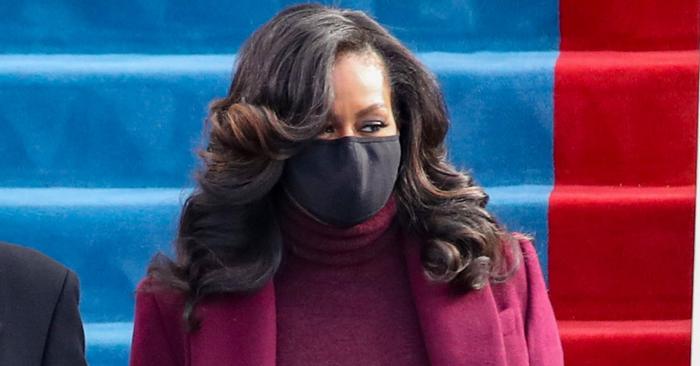 I’ve already explained why Vice President Kamala Harris’s striking purple outfit for Inauguration Day made such a statement, but she wasn’t the only well-dressed woman of style and substance today. Former First Ladies Michelle Obama and Hillary Clinton appeared to coordinate in varying shades of purple and maroon, with the former opting for Sergio Hudson and the latter wearing Ralph Lauren.

Meanwhile, Lady Gaga made quite an entrance in a full-skirted custom Schiaparelli Haute Couture look with a dove insignia to sing the National Anthem. Also in attendance are Senator Elizabeth Warren, Harris’s stepchildren, sister, and nieces, and members of Congress. Scroll down to see what everyone wore to Inauguration Day.

Here’s How Fashion Girls Are Styling Their Hair This Spring