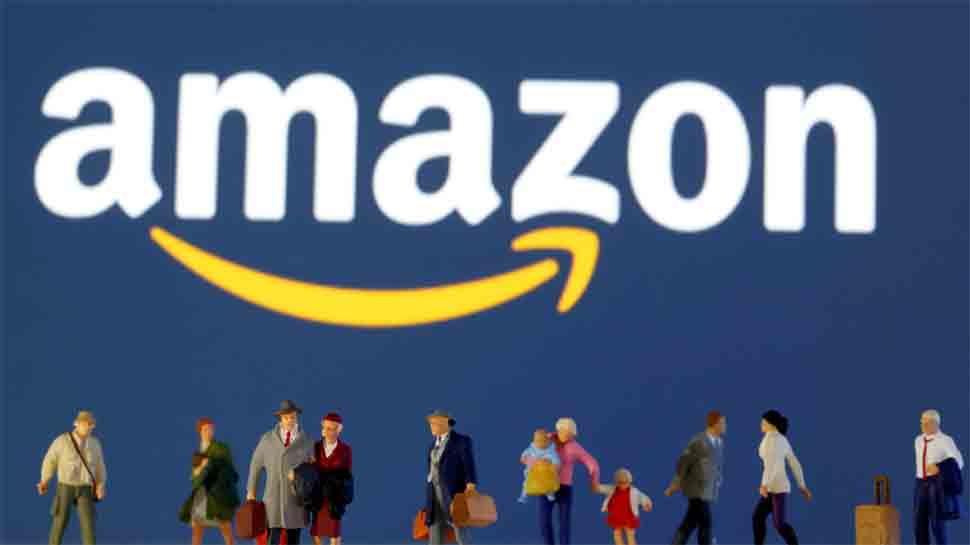 MUMBAI: Mumbai Police on Friday (December 25) registered an FIR against 8-10 Maharashtra Navnirman Sena (MNS) workers for vandalising Amazon’s Godown in Pune. According to the police, the MNS workers allegedly vandalised warehouses of e-commerce behemoth Amazon at Marol in Mumbai’s Andheri suburb and in Pune city on Friday.

In Pune, a local MNS leader took responsibility for the incident. A similar incident was also reported from Vasai area near Mumbai.

The MNS has been targeting Amazon over the absence of Marathi on its posters and also for not providing the option of using Marathi on its app and website. The incident at Marol in Mumbai took place around 1.45 pm. “A LED TV, glass items, laptops, printers etc were damaged in the attack,” a police official said.

In Pune, a group of around ten persons vandalised a warehouse of Amazon in Kondhwa area. “Following a complaint by one of Amazon’s employees, an FIR has been registered against eight to 10 unidentified people who barged into the warehouse, damaged window panes and and shouted slogans such as “No Marathi – No Amazon”,” said a senior official from Kondhwa police station.

Amit Jagtap, a local MNS leader who led the group, warned that if Amazon did not provide the option of using Marathi on its app and website, the party will not allow it to do business in Maharashtra.

A video of half a dozen activists entering an Amazon office at Sativali road in Vasai near Mumbai and smashing up office equipment and furniture went viral on social media.

Local police said they were registering an FIR.

The e-commerce company had approached Dindoshi court in Mumbai earlier, after which a notice was issued to MNS chief Raj Thackeray directing him to appear in court on January 5.

Amazon has filed the civil suit against the MNS and its workers’union which had allegedly threatened to block the firm’s operations in Mumbai if it did not include Marathi as one of the preferred languages on its mobile application and website.

The court had on December 13, after hearing brief arguments, noted that protection is required to be given to company and its staff.

The court had also restrained the MNS and its activists from obstructing the plaintiff or its employees from working at the e-commerce firm’s site or disturbing its business activities.

Kriti Sanon to play Sita in Prabhas starrer Adipurush? Here’s what we know

How the ‘Goldfinger’ Alpine sequence gave rise to Bondmania