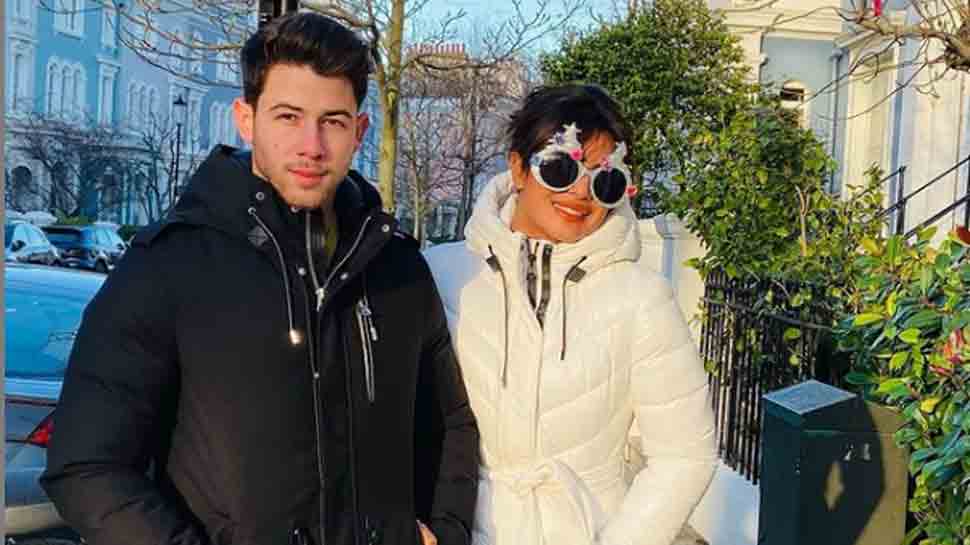 NEW DELHI: Global icon Priyanka Chopra is basking in the success of her memoir ‘Unfinished’. The ‘White Tiger’ actress has all the support from her husband, singer-actor Nick Jonas. Nick recently took to social media and shared a photo of himself with the book. Sharing the photo, the American singing sensation asked her lady love to sign the book for him. Adorable, no?

Priyanka shared the photo posted by Nick and replied, writing, “I love you and yes yes yes.” Check out the post below:

In her memoir, Priyanka opened up about several phases, including her stint with Bollywood, breakups and her marriage to Nick Jonas. The Independent quoted her memoir where Priyanka Chopra Jonas opened up about an incident when a director asked her to get her ‘proportions fixed’. “After a few minutes of small talk, the director/producer told me to stand up and twirl for him. I did. He stared at me long and hard, assessing me, and then suggested that I get a bo** job, fix my jaw, and add a little more cushioning to my butt,” the actress wrote in her book.

“If I wanted to be an actress, he said, I’d need to have my proportions fixed, and he knew a great doctor in LA he could send me to. My then-manager voiced his agreement with the assessment,” she further wrote. The actress decided to leave the meeting and also cut ties with her then-manager after the incident, as per her memoir account.

Priyanka got married to international music sensation Nick Jonas at the majestic Umaid Bhawan Palace in Jodhpur on December 2, 2018. The wedding festivities continued for days. The couple had two ceremonies—a white wedding followed by a traditional Hindu one.

Migrants allege Greece is pushing them again to sea