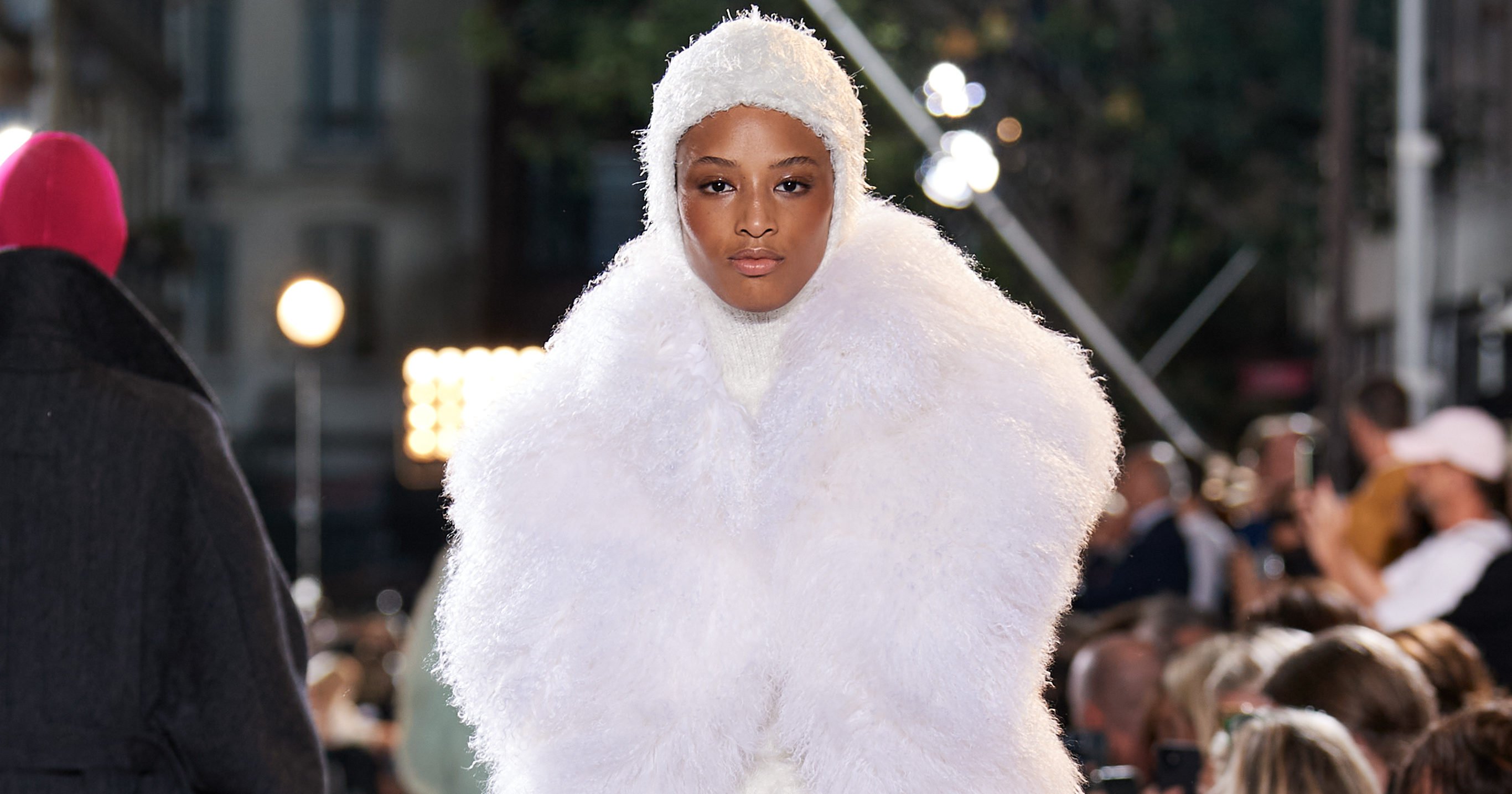 If you were ever in any doubt about the resilience of capital-F Fashion, the return of in-person haute couture shows this week proves that people are ready to get dressed up again. In addition to another newsworthy debut coming on Thursday with Pyer Moss’s Kerby Jean-Raymond joining the couture calendar, the inaugural collection by Pieter Mulier for the Maison Alaïa was one of the most greatly anticipated by industry insiders and devotees of Azzedine Alaïa’s designs.

Alaïa, who passed away in 2017, has a legacy of transforming the codes of couture, making it modern, sexy and often quite minimalistic. A favourite of supermodels throughout the decades, the creative was known for using innovative materials in his primarily body-con looks — which were greatly informed by his training as a sculptor — as well as “keying” patterns into fabrics rather than using excessive embellishment.

With such prestige to measure against, Pieter Mulier took up the task of creating the brand’s first collection in four years by respecting what came before but not relying on it for credibility. The result was fun and fresh, but not a complete departure from the iconic designs that for Clueless’s Cher Horowitz, were a name drop in and of themselves.

Mulier, who worked closely with Raf Simons in his roles at Jil Sander, Christian Dior and Calvin Klein, is at the helm of a fashion house for the first time. And for his introductory effort at Maison Alaïa, he included many of its namesake’s most classic silhouettes and styles — hooded dresses, bare midriffs, sweeping hemlines — featuring them in a range of fabrics from leather to denim. Standout shoes and bags were also offered up as a nod to the brand’s reputation for creating some of the most coveted accessories in the biz.

In addition to bringing a much-loved label back to eager customers longing for extravagant wardrobe updates, Mulier’s collection heralded an element of uniqueness that spoke to his reverence for Alaïa’s trailblazing ways: It featured both couture and ready-to-wear pieces. Here are our top ten looks!

Poppy Barley Just Launched a Collection Made with Cactus Leather

We’re in Our 50s and Are Prioritizing These 2021 Trends

The Tried-and-True Way to Keep Your Sweaters From Shedding