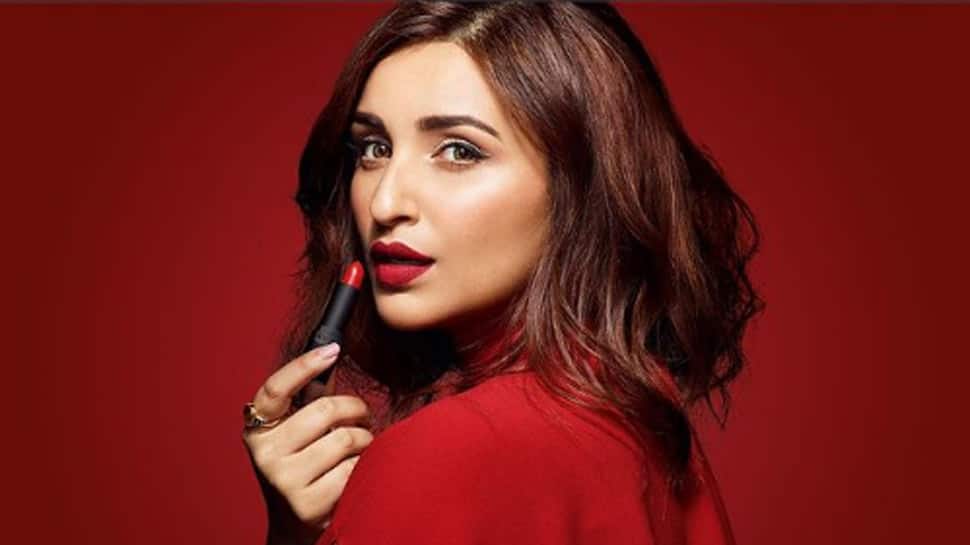 Parineeti is currently awaiting the release of her first film of 2021, The Girl On The Train, which IMDB says is the most awaited film to release this season. Based on the internationally acclaimed bestseller by the same name, TGOTT was made into a Hollywood film starring Emily Blunt in the lead in 2016.

The worldwide stakes of the US election