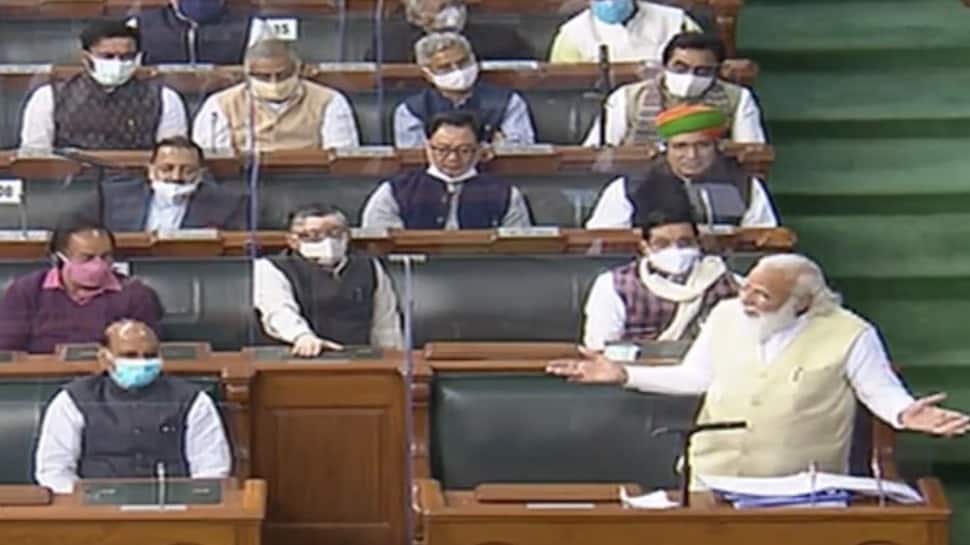 PM Modi made the request while replying in the lower house to the Motion of Thanks on the President’s address.

He stated that there is respect for the farmers who are voicing their views on the agriculture bills and reiterated Centre’s stand on the Minimum Support Price (MSP).

PM said, “This House, our Government and we all respect the farmers who are voicing their views on the farm bills. This is the reason why topmost Ministers of the Government are constantly talking to them. There is great respect for the farmers.”

PM Modi said that the farm laws were passed through an Ordinance and later by Parliament and asserted that no mandis were shut after the implementation of these laws, adding that the MSP did not end anywhere in the nation.

Notably, thousands of farmers have camped at Delhi’s borders and are protesting since late November 2020 against the three newly enacted farm laws namely Farmers` Produce Trade and Commerce (Promotion and Facilitation) Act, 2020; the Farmers Empowerment and Protection) Agreement on Price Assurance and farm Services Act 2020 and the Essential Commodities (Amendment) Act, 2020.

The Centre and farmers’ representatives have had 11 rounds of talks but have failed to break the deadlock.

Trump’s have to gossip about nukes provokes nervousness