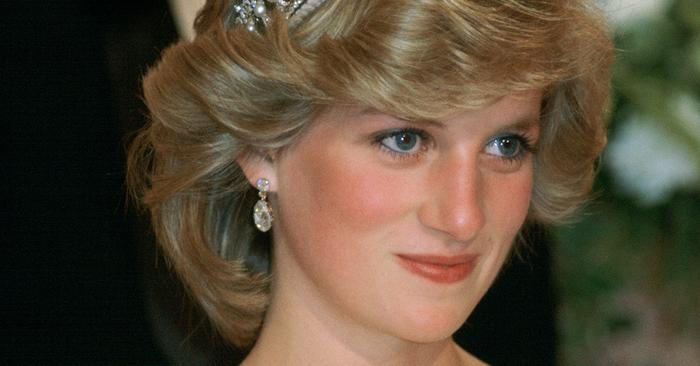 There are few people in history who have been able to command the same level of widespread adoration as the late Princess Diana. Her every move outside the walls of the palace was meticulously documented by photographers, and as such, snapshots of her iconic fashion sensibilities remain a source of inspiration to this day. From her laid-back vacation style to those cool off-duty outfits including jeans and boxy blazers, her influence can still be felt via the wardrobes of everyone from Hailey Bieber to Harry Styles. While her style was certainly talked about more, there’s also no disputing that Her (former) Royal Highness could turn out some major beauty looks.

It might take you a little longer to conjure up mental images of Diana’s most awe-inspiring beauty moments than it would to think of her most enviable gown or chic outerwear looks, but trust and believe that her beauty instincts were just as strong. While most would categorize her beauty aesthetic as relatively tame, those of us with trained eyes recognize her signature blue-eyeliner phase and stunning hair transformations as anything but.

Don’t believe us? Keep scrolling for Princess Diana’s 10 best beauty looks of all time, and peep the modern-day products you can use to re-create the iconic looks yourself.

A Look at the Hugo Boss Rebrand + More Fashion News