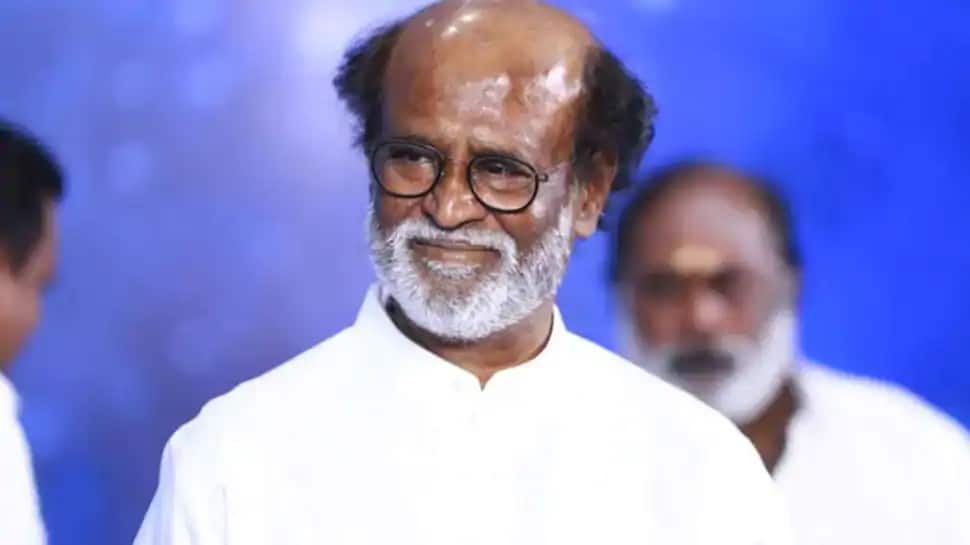 New Delhi: A recent announcement from actor Rajinikanth’s unified fan club has said that their members are free to join other political parties if they wish. It added that they could join any party of their choice, after submitting their resignation to the Rajini Makkal Mandram (RMM).

This announcement comes after a few RMM functionaries joined the DMK.

“Even if they join other political parties, our members must keep in mind that those who leave also are always the fans of our beloved leader Rajinikanth” stated the letter from RMM leader V.M.Sudhakar.

Citing health concerns, Rajinikanth had backed out from making his highly anticipated political announcement on December 31st, last year. Instead, on 29th December the actor shared a statement about the prevalent health risks (blood pressure fluctuation) he faces and how it could affect his transplanted kidney.

Following that announcement by the actor, his disgruntled fans have expressed sorrow and had even held a demonstration demanding that the actor reconsider his decision. However, Rajinikanth stood his ground to say “no means no” and that his health took precedence over all else.

Dhanteras 2020: Date, Muhurat and significance of this pageant

Does your dog need to shed holiday pounds?