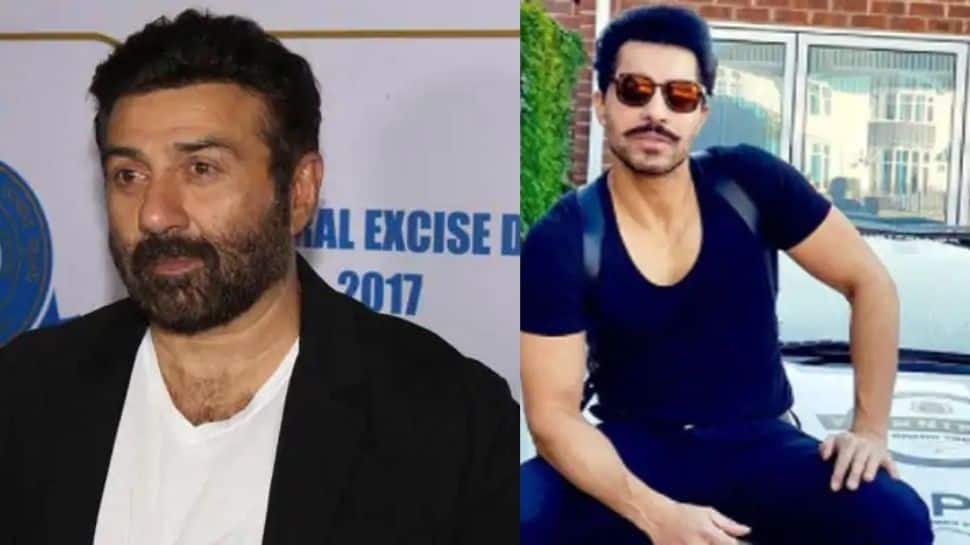 New Delhi: Actor and BJP MP Sunny Deol disassociated himself with Punjabi actor Deep Sidhu who was among the protesters who entered the Red Fort during farmers’ tractor parade in Delhi on the Republic Day (January 26).

In a tweet in Hindi, Sunny wrote, “I feel deeply saddened by the incident that occured at the Red Fort today. I have clarified this before as well through Twitter that neither me nor my family has any relation with Deep Sidhu. Jai Hind.”

This is what the BJP MP from Gurdaspur tweeted:

After Sunny Deol distanced himself from Sidhu, several netizens flayed the actor-turned-MP for his stance. As per reports, Deep was Sunny’s aide when the latter contested from the Gurdaspur seat in Punjab during the 2019 Lok Sabha elections. Many took to Twitter and posted an old video of Sunny with Deep where the former calls him like a “younger brother” in an interview. Many people also shared Deep’s pictures with the Deol family.

On January 26 (Tuesday), thousands of protesting farmers stormed the Red Fort and hoisted a religious flag there. In a video released by Deep, who was among the protesters, the actor stated that the national flag was not removed from the flagpole.

“To symbolically register our protest against the new farm legislation, we put up ‘Nishan Sahib’ and a farmer flag and also raised a slogan of Kisan Mazdoor Ekta. The flag represents the country’s unity in diversity, he said while pointing towards the ‘Nishan Sahib’, a symbol of Sikh religion seen at all Gurdwara complexes,” he said.

Meal kits and buckets of bubble tea: How KFC’s owner is pivoting in China

WBJEE 2021 exam to be held on this date, notice released on wbjee.nic.in