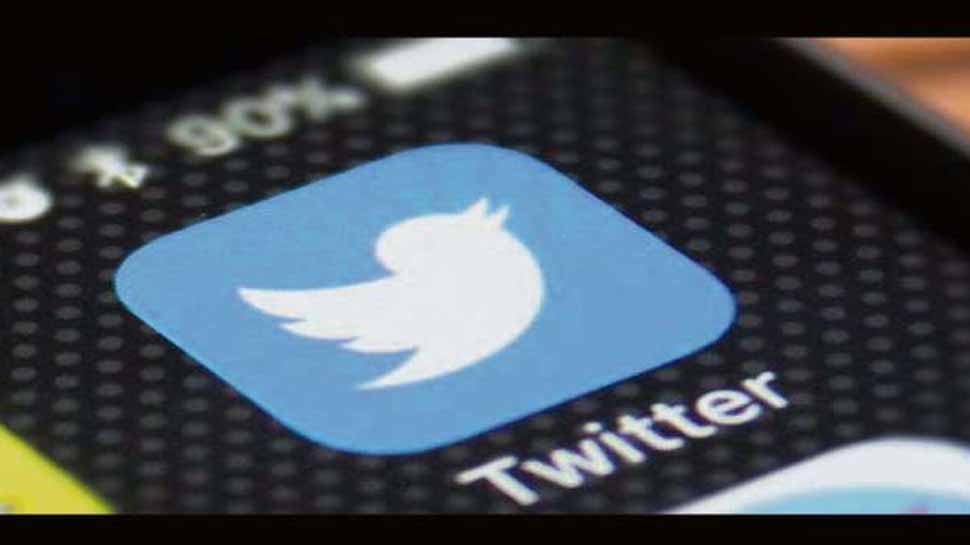 New Delhi: The Supreme Court has issued notices to Centre governement and Twitter India seeking a mechanism to regulate content and advertisements which spreads anti-India messages through fake news and incendiary messages via bogus accounts.

Hearing on a plea filed by one Vinit Goenka, a bench of Chief Justice SA Bobde and justices AS Bopanna and V Ramasubramanian issued the notice on Friday (February 12, 2021) to the Centre and Twitter Communication India Pvt Ltd.

The plea claimed that are hundreds of fake Twitter handles and bogus Facebook accounts in the name of eminent people and high dignitaries.

Further, the plea submitted that political parties use these fake social media accounts for self-promotion and to build their own image while they tarnish the image of opponents and contesting candidates, especially during the elections.

Microsoft 365 suffers outage throughout the US