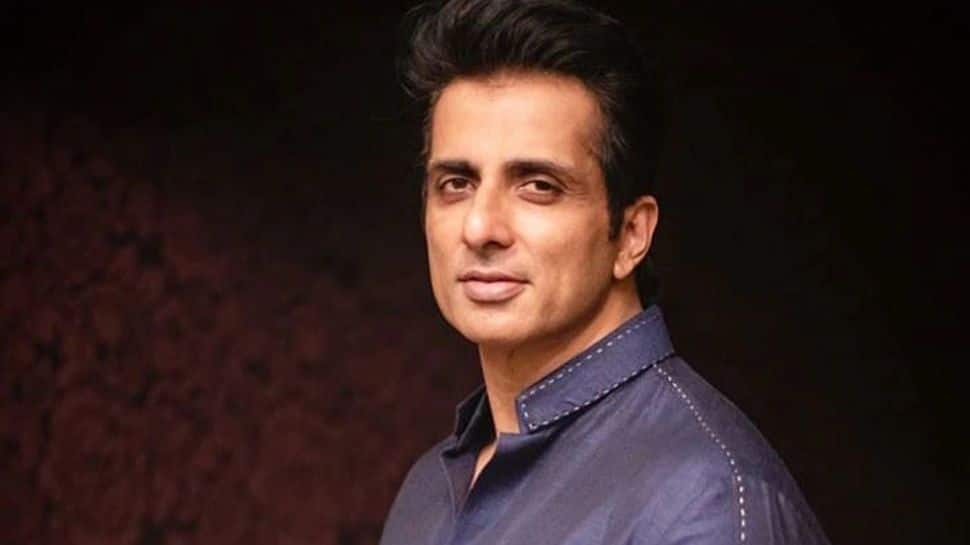 Advocate Vineet Dhanda, representing Sood, said his client has challenged the High Court order in the Supreme Court. “Key grounds to challenge the High Court order are that it was projected by BMC that he is not the owner of the property. Though, he has been issued notice as an owner and occupier,” added Dhanda.

Commenting on the case, Dhanda added that this is an attempt to tarnish his image, and no permission was required to carry out alterations inside the building. “Some harsh terms have been used against his client that he is a habitual offender. This is too harsh on him and his image is being tarnished,” he added.

Dhanda insisted that his client is an ideal citizen who had carried many welfare activities, especially during the pandemic, in the past.

In Mumbai, Sood’s lawyer had sought 10 weeks to comply with the notice issued by the Brihanmumbai Municipal Corporation (BMC) in October last year, and urged the High Court to direct the civic body not to begin demolition action.

The High Court told Sood’s lawyer that he can approach the civic body and declined to pass any direction.

“The ball is now in the office of the BMC…you (Sonu Sood) may approach them,” Justice Chavan said.

Earlier this month, Sood had moved the High Court against an order of a city civil court at Dindoshi, which dismissed his suit against the BMC’s notice. This notice was issued in connection with the alleged illegal construction.

In the plea, Sood had claimed he had not carried out any illegal or unauthorised construction in the building.

According to BMC, Sood had carried out structural changes in the six-storey residential building ‘Shakti Sagar’. It was alleged that he had converted this building into a hotel without taking requisite permissions.

On Karan Patel’s birthday, spouse Ankita Bhargava has the sweetest want for him – Try!