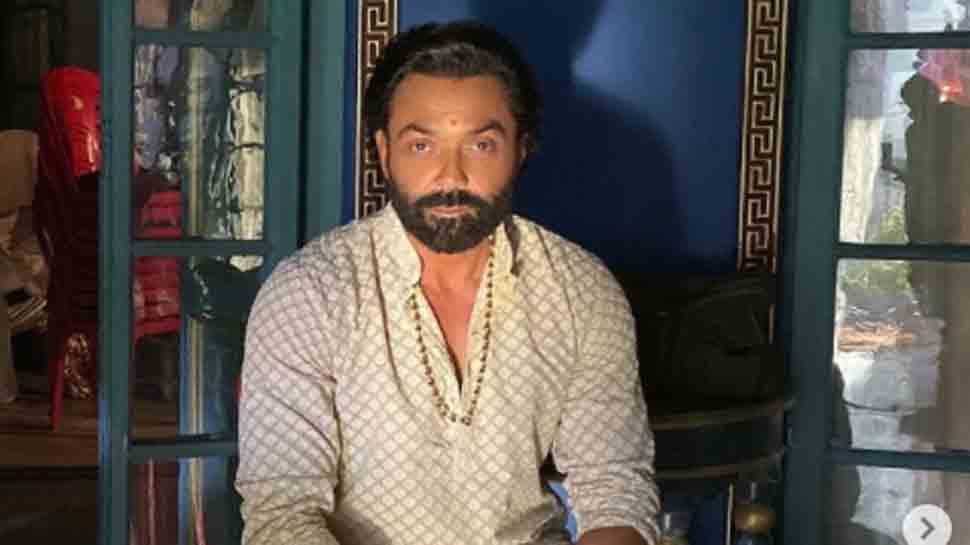 Chandigarh: A group of farmers protesting against central farm laws disrupted the shooting of actor Bobby Deol’s upcoming film ‘Love Hostel’ in Punjab’s Patiala district. The protesting farmers said they will not allow the shooting as none from the actor’s family spoke in favour of the protesting farmers. Furthermore, they expressed their disappointment that despite being from Punjab, the Deol family did not stand by them or support their cause. It is to be noted that Bobby’s family share a close connection with BJP. His brother and actor Sunny Deol is a BJP member and MP from Gurdaspur, whereas his step-mother Hema Malini is a BJP MP from Mathura.

The incident took place on Friday when the film’s shooting was taking place at a house in Mehon village near Devigarh in Patiala district, they said. Around 150-200 farmers gathered there and halted the shooting of the film, Inspector Harmanpreet Singh, Julkan police station, Patiala, said over the phone.

The police official said Bobby Deol was not present during the time of the incident. The film ‘Love Hostel’, a crime thriller, also stars Vikrant Massey and Sanya Malhotra in key roles.

Incidentally, it was the same district that the shooting of actress Janhvi Kapoor’s film ‘Good Luck Jerry’ was halted by farmers following which filmmakers shifted the shooting schedule to Chandigarh. Shooting of the film was disrupted twice in Patiala and one-time in Fatehgarh Sahib district last month. Farmers had insisted that actor Janhvi Kapoor should make a statement in support of farmers who are agitating against the Centre’s three new farm laws.

Thousands of farmers have been protesting at Delhi’s borders with Haryana and Uttar Pradesh demanding the rollback of the three farm laws. The protesting farmers have expressed apprehension that these laws would pave the way for the dismantling of the minimum support price system, leaving them at the ‘mercy’ of big corporations. On the other hand, the government has maintained that the new laws will bring farmers better opportunities and usher in new technologies in agriculture.

For Some, Psychological Well being Suffers Much less Throughout The Pandemic. Here is What They Are Doing

IPL 2020 Last: Pics of Mohanlal at Dubai stadium for MI vs DC match sends web right into a meltdown!

Trump suggests he would possibly fireplace Fauci after election