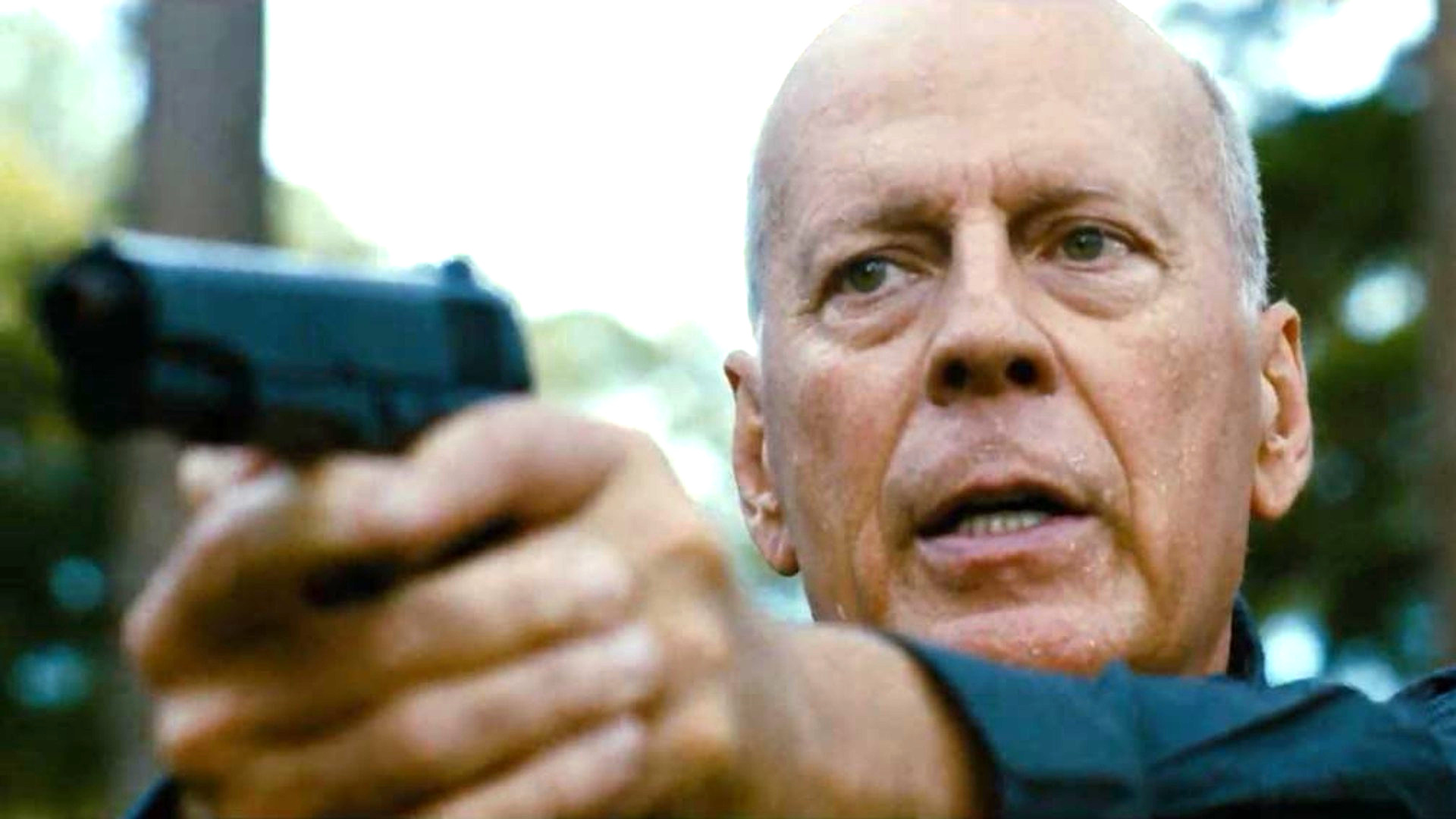 Much like death and taxes, a constantly revolving door of terrible Bruce Willis action thrillers is one of life’s inevitable certainties, and we’re already off to the races following the release of American Siege earlier this month.

In typical Willis fashion, the actor clearly only spent a day or two on set to go through the motions in a story focusing on a former NYPD cop living out the rest of his career in a sleepy Georgia town, only for a gang of nefarious characters to show up on the scene and take a rich local doctor hostage.

American Siege currently holds a Rotten Tomatoes score of 0%, but at least Willis got paid for his latest collaboration with Cosmic Sin, Breach, and Apex writer/director Edward Drake. In fact, they’ll be reunited again when Gasoline Alley arrives in less than a month, and we can probably make an educated guess as to how that one will fare with critics.

That being said, American Siege does rank as one of the most-watched titles on iTunes this weekend via FlixPatrol, even if it’s modern-era Willis down to a tee.

Maybe one of his upcoming efforts will arrest the slide, though, and it’s not as if there isn’t plenty to choose from with the aforementioned Gasoline Alley, Vendetta, Fortress 2, A Day to Die, The Wrong Place, Die Like Lovers, Corrective Measures, White Elephant, Paradise City, Wire Room, and Hair of the Dog all on the way.