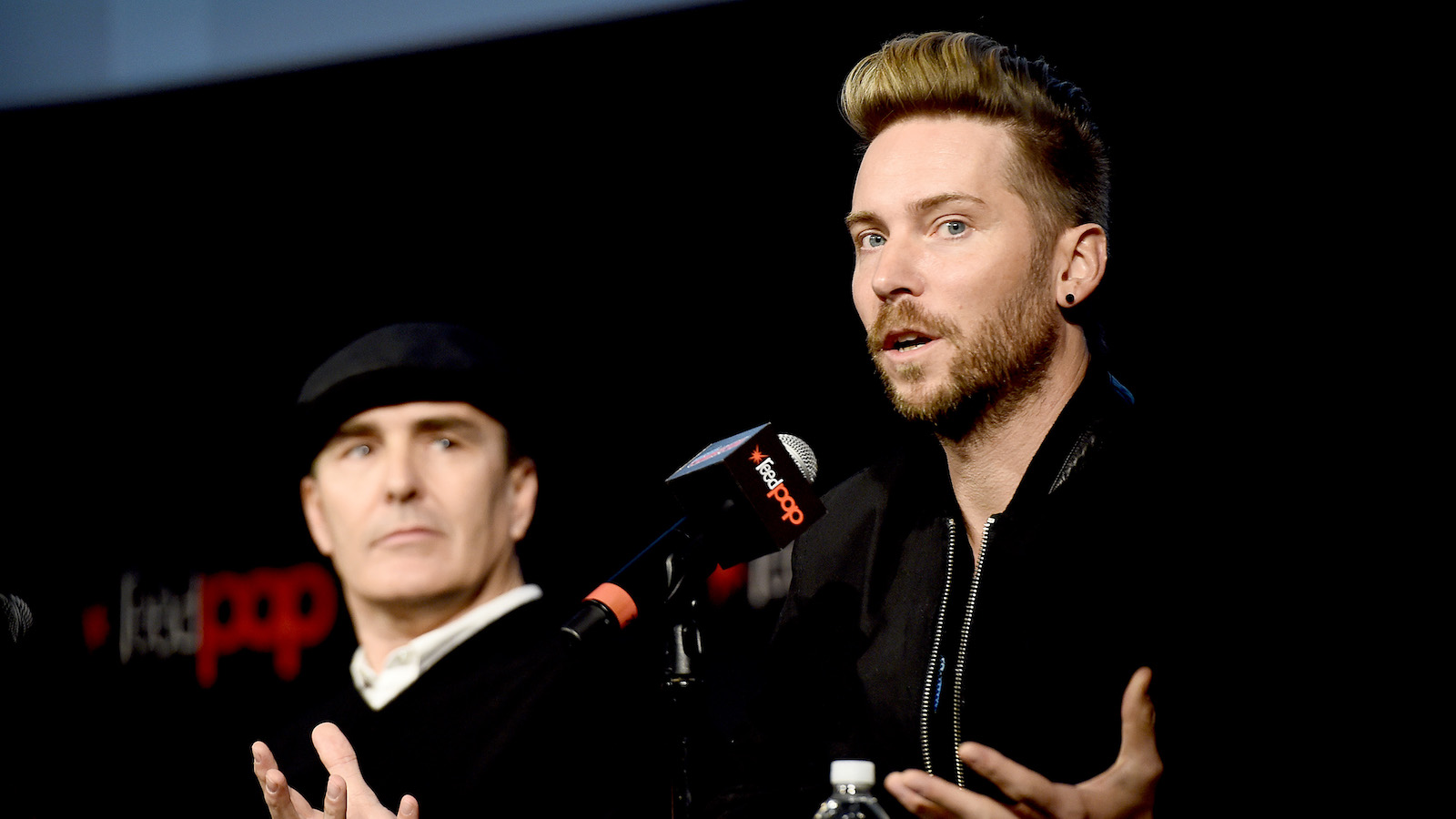 Prolific video game voice actor Troy Baker is now reversing course on his endorsement of selling non-fungible tokens (NFTs) amid a flurry of backlash from fans.

This all comes over two weeks after the initial announcement from Baker, perhaps best known for voicing protagonist Joel Miller from the hit 2013 PlayStation survival horror action game The Last of Us. At the time, Baker touted a partnership with a company called VoiceVerse NFT for a piece of digital artwork stylized after himself.

“Thank you all for your feedback and patience. After careful consideration, I’ve decided to not continue the partnership with VoiceVerseNFT,” wrote Baker on Twitter Monday. “Intentions aside, I’ve heard you and apologize for accusing anyone of ‘hating’ just by simply disagreeing with me.”

NFTs are a form of digital collectibles that use blockchain technology. Essentially, they are similar to limited print artwork with a unique signature of authenticity from its creator, only the art in question is located virtually on the internet — not in the physical world per se.

Ever since the artist known as Beeple was able to sell an NFT for $69 million last year, a fad has surged for people and companies wanting to get in on the action. While some have touted NFTs as putting the power back into the hands of artists, the technology’s swift co-optation from large companies like video game developers Ubisoft and Devsisters —as well as record label giant Universal Music Group with their divisive Bored Ape NFTs — has left a sour taste in many people’s mouths.

A particularly egregious example of perceived profit motive being prioritized over common decency also came in the form of the now-deceased Marvel creator Stan Lee’s Twitter account promoting NFTs. While NFTs have existed since 2014, they only really became a mainstream concept after the Beeple sale, so it’s rather doubtful Lee would’ve been aware enough about the technology to consciously endorse an NFT prior to his death, at the age of 95, in 2018.

It isn’t just companies being motivated by dollar signs that have caused NFTs to be controversial, either. The tokens’ seemingly intertwined co-existence with cryptocurrencies, particularly Ethereum, is thought to have a negative impact on the environment due to the large amounts of electricity that are used to generate each virtual coin.

Last year, it was estimated that Ethereum, whose open-source blockchain technology hosts NFTs, is responsible for 21.35 metric tons of carbon dioxide released each year. That is a carbon footprint comparable to the country of Sudan, according to CBS News.

The negative fan reactions to the NFT announcement earlier this month by Baker — who has lent his voice acting talents in games like Death Stranding, Spider-Man: Miles Morales, Metal Gear Solid V: The Phantom Pain, Uncharted 4, and the Batman Arkham series — was summarized rather concisely by gaming critic Matt McMuscles on Twitter, who remarked at the time, “What a massive, absolute L.”

Fan reactions on Twitter of Baker’s announcement that he would stop being involved in NFTs ran the gamut from positive to negative.

One user was quick to pat Baker on the back, however, saying, “Well done Troy! You made the right decision !”

Another fan remarked how much of a “redemption arc” this seemed to mark for Baker, despite many fans online not being so fast to let the voice actor off the hook.

There were plenty of other positive reactions about the development from Baker fans, who once again found themselves respecting the voice actor.

One fan gave kudos to Baker for what they called “a shockingly good apology.”

Other Twitter users remarked, in a very video game-like assessment, that we “got the good ending in this timeline.”

However, some were also drawing the somewhat unsavory conclusion that Baker stepping away from NFTs was “proof that bullying works.”

Others on Twitter were not as forgiving toward Baker for meddling with the company, pointing to a report from EuroGamer that seemed to indicate VoiceVerse NFT had admitted to using an artificial intelligence voice generation app for their NFTs, without giving proper credit, and passing it off as their own work.

The creator of the A.I. voice generator, called 15.ai, noted the omission of that particular aspect of the debacle from Baker’s apology.

Other fans were none-too-impressed with Baker’s apology, similarly citing VoiceVerse NFT’s improper use of the A.I. voice generator.

We’ll be sure to keep you up-to-date with all the strange ways the worlds of gaming — or other avenues of pop culture — intersect with NFTs going forward.

In the meantime, let’s hope all of the stigma surrounding Baker’s association with NFTs won’t negatively impact HBO’s The Last of Us adaptation as the landmark game and its sequel are examples of high-quality, moving storytelling. Baker likely won’t have much to do with the show, however, since the role of Joel will be played in the live-action series by The Mandalorian actor Pedro Pascal.

‘Demon Slayer: The Hinokami Chronicles’ Coming to Switch in June

A Great Leonardo DiCaprio Movie Is Blowing Up On Netflix Today