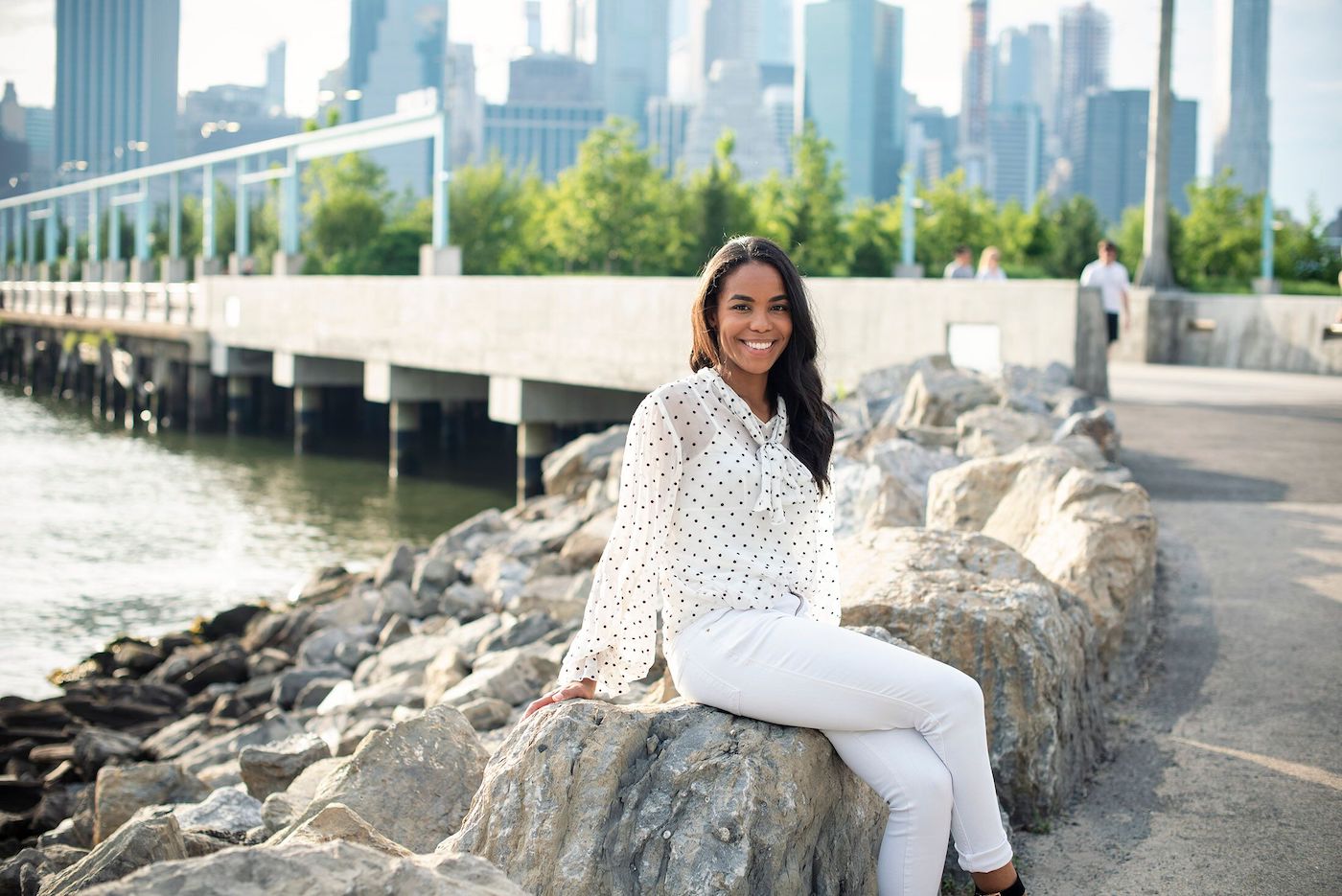 Each year, between eight and 10 million tons of plastic gets dumped into the oceans. Sadly, if things don’t change, by 2050 our seas will contain more of the synthetic material than fish, according to a 2015 study published by World Economic Forum and the Ellen MacArthur Foundation. One way to beat back this tidal wave is by repurposing ocean plastic into new products (think: sneakers or leggings) or packaging. The latter route is the one Sarah Ribner opted to take recently in an effort to make her personal care brand, Piperwai, more sustainable.

“There are a lot of contradictions about what’s considered ‘sustainable’ in this industry,” says Ribner, who founded her company in 2014 with a line of natural deodorants designed to work on all skin types. “Glass has always been the gold standard [when it comes to skin-care] because it’s recyclable. But it requires a lot of resources to produce, and it’s very heavy to ship, which increases the CO2 footprint.” She says that, similarly, paper requires using a lot of water to produce. Plus, it’s destructive to the environment if it comes from new trees instead of recycled sources, which outweighs its benefits in her book.

As a result, it took Ribner almost a year to find an option that aligned with the level of sustainability she was looking to achieve. “Every time we thought we had a solution, we would find out it wasn’t actually a solution—it was greenwashing,” she said.

That was, until she came across a company that was producing containers from recycled ocean plastic. “Our supplier started as a non-profit, and they work with fishermen to provide them fair wages to go out and fish for plastic instead of fish,” says Ribner. “They then clean it,  sort it through a multi-step process that’s in line with cosmetic regulations, and repurpose it into high-quality packaging.” The result is a supply chain that provides more jobs for fishermen, reduces water usage, and produces 75 percent fewer greenhouse gasses than virgin plastic thanks to the fact that it relies on solar energy, she explains. Plus, the wrapping itself is recyclable, which means its lifecycle lasts well beyond that of the actual product it houses.

And Ribner says the motivation to move in this direction came as much from her as the Piperwei community. “We have a lot of customers who have written asking when we were going to stop using virgin plastic,” says Ribner. “And I think [this rise in demand] is partly due to increased access of information and partly due to a new sense of urgency. In the past, if a large advertiser told us that a certain type of plastic was better for the environment, we thought that was the gold standard. But now, we have more access to information through social media and there’s more attention on the fact that the climate crisis is one of the biggest that we’re going to face.”

Though Piperwai is the first natural deodorant brand to use 100-percent ocean waste plastic containers for its products, it seems to be catching on elsewhere. Beauty brands like Juice Beauty and Kevin Murphy use ocean waste plastic (OWP) now too, and last year, Tom Ford launched a watch made entirely out of OWP. “Bigger brands are definitely hopping on this, and there’s a lot more attention being brought to this type of packaging as one of the potential solutions to the plastics problem in the ocean,” says Ribner. Fingers crossed this shift in tides truly is as Ribner puts it on Pipewai’s website: “the new normal.”

How To Harvest All Sorts of Seeds In Your Backyard