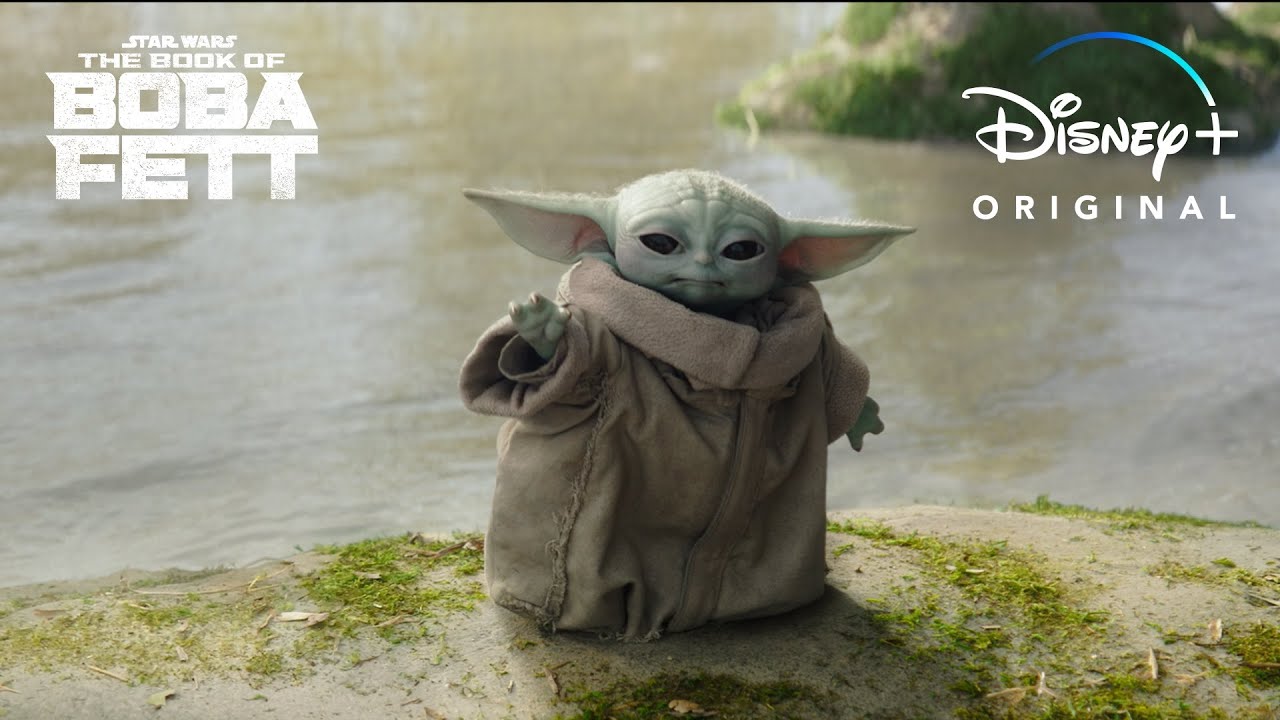 The latest promo for The Book of Boba Fett, which you can view above, promises that a storm is about to break in next week’s thrilling final episode. The newest Star Wars series from Disney Plus has faced some criticism from fans due to its measured pace, but it well and truly kicked things up a gear in its penultimate episode, which was filled to the brim with cameos from beloved characters from across the galaxy.

With the whole internet now aware of the mind-blowing events of “Chapter 6: From The Desert Comes A Stranger”, this trailer drops all the spoilers by swiftly recapping the episode. “The storm is about to break,” says Fennec Shand (Ming-Na Wen), referencing Boba Fett’s incoming attack on the Pyke Syndicate, the “interlopers” who’ve “threatened our planet”, as put by Temuera Morrison’s Daimyo of Mos Espa. “I’ve got a few scores to settle,” he says, reminding us that he wants vengeance for the deaths of the Tuskens who once took him in.

Backing him up in his quest are Pedro Pascal’s Din Djarin, who’s appeared in the last two episodes, and Black Krrsantan (Carey Jones), the Wookiee assassin who’s thrown his lot in with Fett since his life was spared. The promo also features shots of Ahsoka Tano (Rosario Dawson) and Grogu, yet not Luke Skywalker.

The trailer then concludes with the reveal of the eponymous stranger — The Clone Wars fan-favorite Cad Bane, who made his live-action debut at the end of episode six. He left Timothy Olyphant’s marshal Cobb Vanth in a bad way too, but we’re pretty sure he’ll pull through and aid in Fett’s mission to take down the Pykes. Get ready for that Fett/Bane face off you’ve been waiting all season for, folks.

The Book of Boba Fett concludes this Wednesday on Disney Plus.