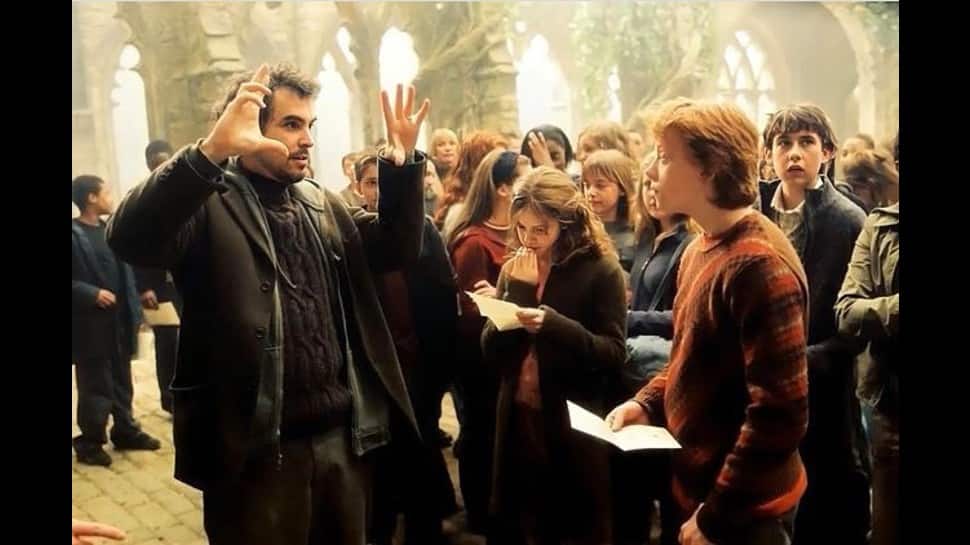 “The reality is the pressure of the world was upon us, and on me particularly because I knew if I screwed this one up it’s all over. You can’t screw up this book,” Columbus, 62, said, according to a femalefirst.co.uk report.

“So I had to go to the set every day with sort of tunnel vision in terms of not thinking, and that was a lot easier 19 years ago before the internet blew up,” he added.

The director, known for films such as “Home Alone” and “Mrs. Doubtfire”, shared that the first film was “fraught with anxiety for me”.

“The first two weeks I thought I was gonna get fired every day. Everything looked good, I just thought if I do one thing wrong… I’m fired. And that was intense,” he said.

But he didn’t let any of that show on the set.

“There was no frustration, I’m not a screamer, I get along with everybody and I want everybody to feel like they’re part of the family, so I just had to hide that side of my emotions,” said the director.