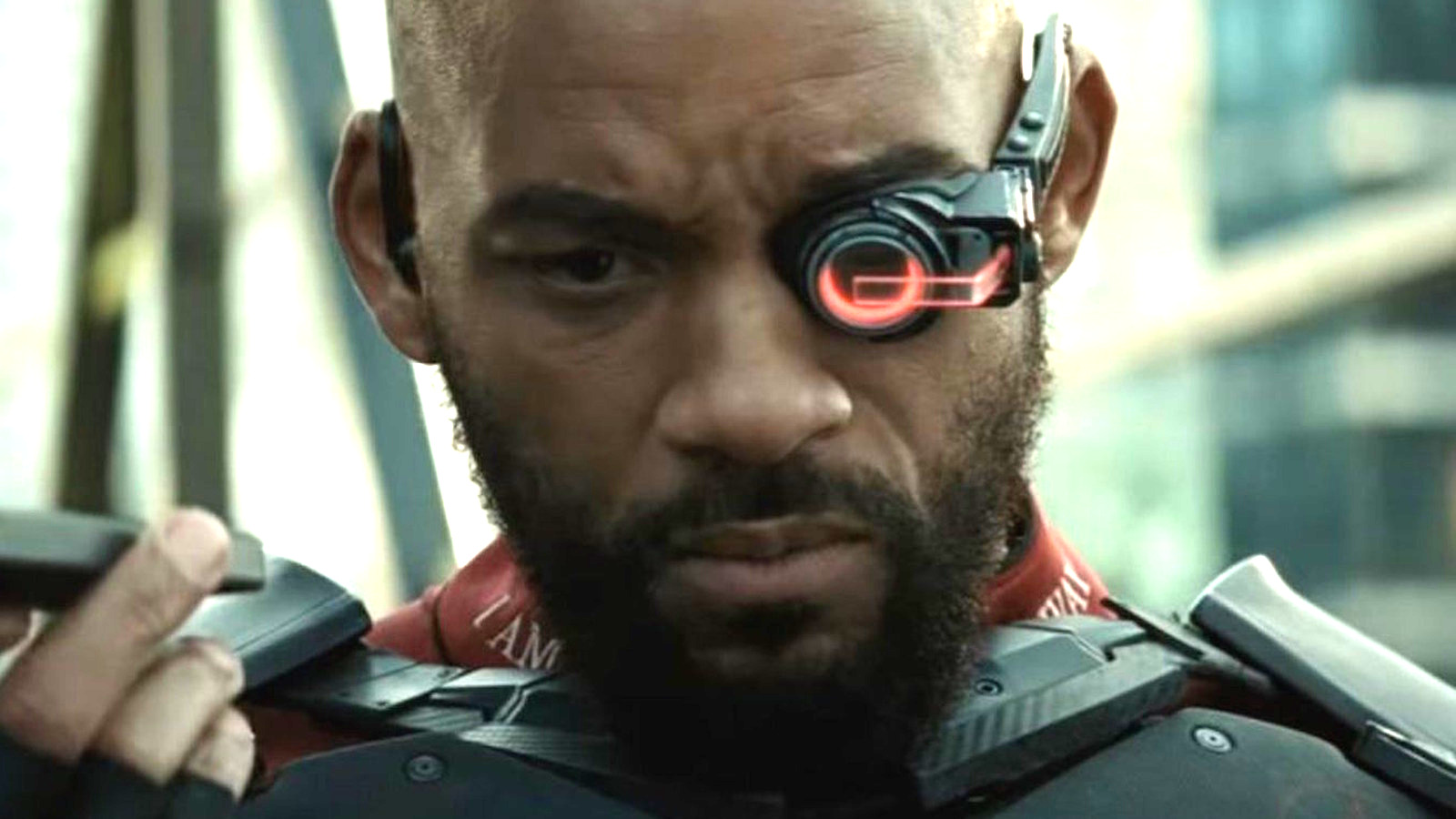 For most actors, winning an Academy Award is deemed as the pinnacle of their careers, with peers and voting bodies alike determining their work to be the best of the best. In the case of Will Smith, though, it’s stating the obvious to say that his Best Actor victory was ever so slightly overshadowed by what went down at the Oscars.

It took a long time, but the A-list superstar did eventually release an apology video addressing the slap heard around the world, but the damage has already been done to both his reputation and short-term career prospects. Apple TV’s Emancipation was pushed back to next year, and Bad Boys 4 remains lingering in development, and it’s hard to imagine that slapping Chris Rock in the face hasn’t influenced both upcoming projects at least a little bit.

Smith is in need of a boost to start the rehabilitation process, then, while Warner Bros. is planning a complete overhaul of the DCEU in order to try and undo the damage done by the previous regime. With that in mind, fans on Reddit have been wondering if the two parties could end up being mutually beneficial to each other.

The former Fresh Prince has never definitively ruled out a prospective return to the world of DC, and he’s still enough of a name that his return as Deadshot would generate plenty of buzz and hype for whichever project he would hypothetically appear in. The door remains open on both sides, we’ll just have to see if either Smith or WB is willing to make the first move and walk on through.

Here’s How Michael B. Jordan Could Look As DC’s Future State Batman