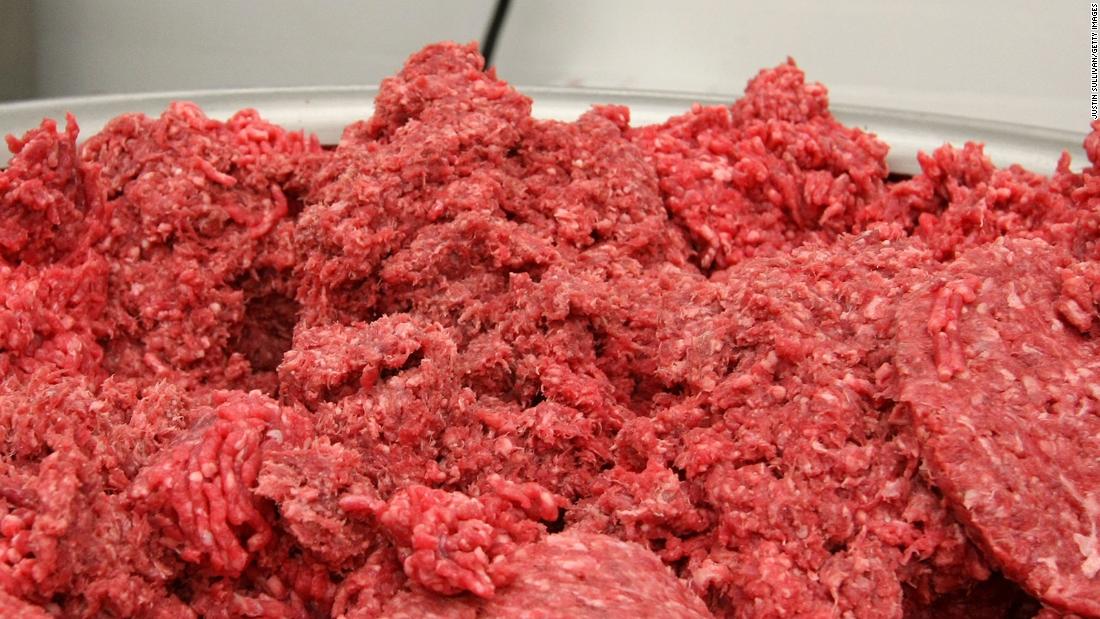 A “cannibal sandwich,” considered a holiday favorite in the state, consists of raw ground beef on bread with sliced onions, salt and pepper.

But, “eating raw meat is NEVER recommended because of the bacteria it can contain,” the Wisconsin Department of Health Services (DHS) said in a tweet on Saturday.

DHS, which said it issues this reminder annually, elaborated on its warning in another social media post.

“Time for our annual reminder that there’s one #holiday tradition you need to pass on: raw meat sandwiches, sometimes called Tiger Meat or Cannibal Sandwiches,” the state health department wrote on Facebook.

“Many Wisconsin families consider them to be a holiday tradition, but eating them poses a threat for Salmonella, E. coli O157:H7, Campylobacter and Listeria bacteria that can make you sick. (And, no, it doesn’t matter where you buy your beef!).”

Ground beef should always be cooked to an internal temperature of 160 degrees Fahrenheit, health officials added.

There are “hundreds of people in the Midwest who are sickened after eating cannibal sandwiches” each holiday season, the US Department of Agriculture said in a blog post in 2018.
There have been eight raw meat-related outbreaks in Wisconsin since 1986, including a salmonella outbreak affecting more than 150 people in December 1994, according to the Wisconsin DHS website.

“It is important to know that eating these types of foods is not without risks,” the website states.