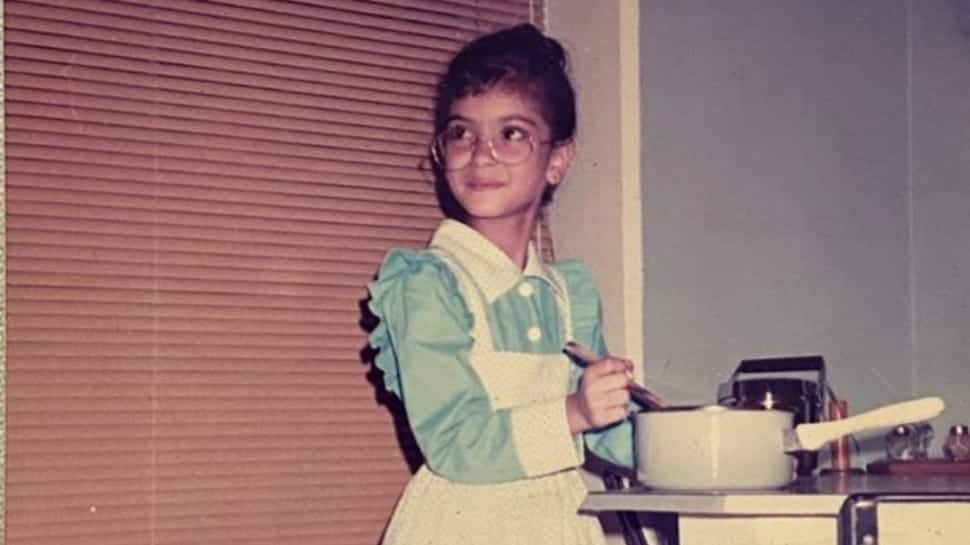 Mumbai: Bollywood actress Diana Penty has shared a throwback picture from her childhood days and feels that she has aged.

Diana posted a childhood picture on Instagram, where she is seen dressed in a long frock paired with reading glasses and is playing around with a pan and spatula.

“Boy, have I aged #FBF,” she wrote as the caption.

Speaking about her upcoming slate of work, Diana, who was last seen on screen in the 2018 film ‘Happy Phirr Bhag Jayegi’, will next be seen in ‘Shiddat’, which also stars Radhika Madan and Sunny Kaushal.

She will also be seen in a romantic music video titled ‘Challon ke nishaan’ along with actor Sidharth Malhotra. The music video is directed by Bosco Martis. Sung by Stebin Ben, the song has been composed by Sunny Inder and lyrics by Kumaar.

Octopuses May Be Adapting to The Rising Acidity of Our Oceans, Study Suggests